Welcome to Built on Bitcoin - Your home for innovation happening in the Bitcoin ecosystem.

Zest Protocol is the first on-chain Bitcoin capital market. Offering undercollateralized Bitcoin loans for institutional borrowers and Bitcoin yield for liquidity providers. Utilizing the unique connection to Bitcoin and smart contracts that Stacks offers. Tycho and his team are working to truly unlock DeFi on Bitcoin.

Get the TL:DR on innovation happening in the Bitcoin ecosystem.

Love yall!
See you in the next episode.
Peace! 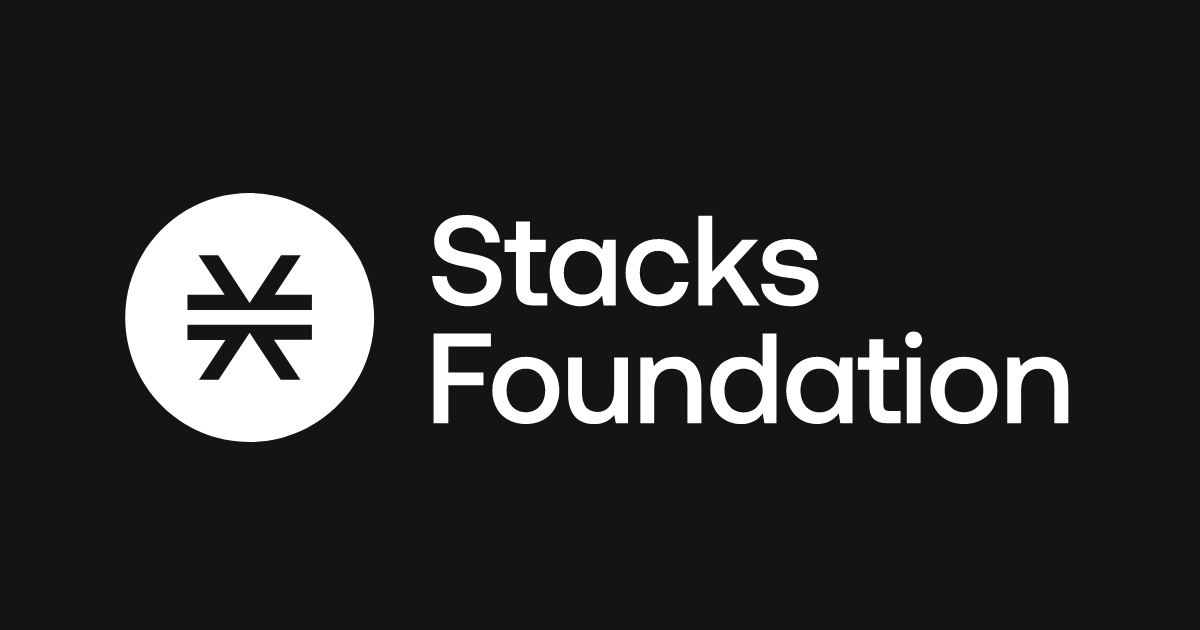